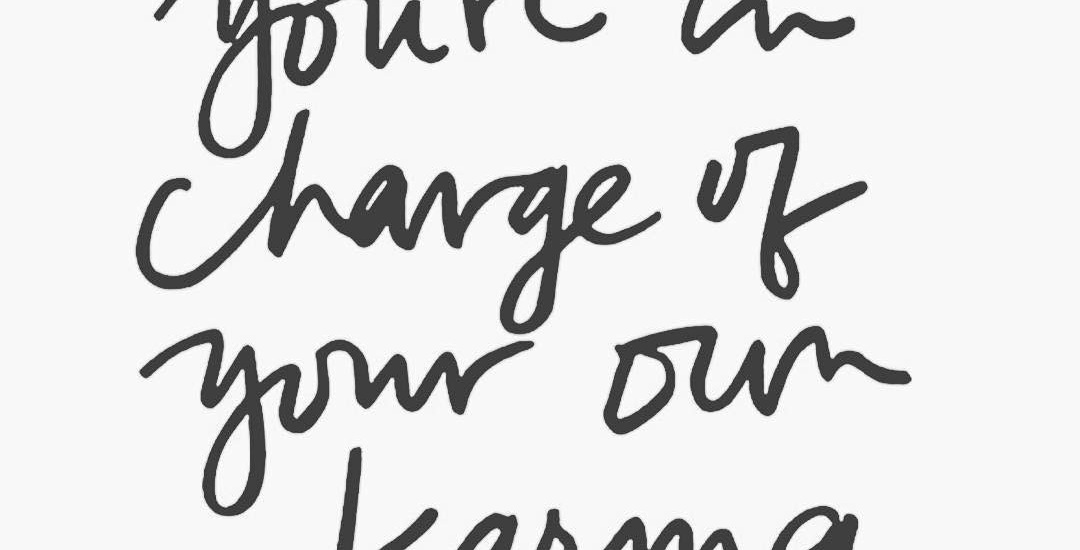 Things were looking-up for me and the drama continues…for her.

My former supervisor decided to retire and while she was on terminal leave (that time before you’re officially retired but not at work), I received a phone call from my First Sergeant (the person that acts as the squadron cop and administrator of the commander).  He explained that he had a detainee at the base jail that was on suicide watch and needed someone to stay outside her door to check on her.  Being dutiful, I obliged and this was eventually called-off as she was transferred to the city jail.  I found out later that this was my former supervisor, whew- that would have been awkward!

However, I was called again by my First Sergeant regarding a court martial he would have coming-up for a female and would need a female bailiff for trial.  My heart knew already who he was referring to but I asked anyway.  He gave me her name and I politely asked if he was aware of our history (this is not the same first sergeant as the one she had lied to about me before obviously).  He was not too familiar with it and I filled him in on some of the highlights.  He still thought I would be fine for the bailiff duty.  I was nervous, anxious, even excited as trial was approaching…this would be my first time seeing her for quite some time.  I had only heard rumors of why she was called back from terminal leave and knew there were some fraudulent activities involved.  When trial came, I took my position near the door and watched her walk in attentively.  I kept my guard and my mind was racing hearing the case unfold before me.  She was doing her same dramatic tearful lying that I had seen several times before and I realized that she was the best liar and actress I had seen off-screen.  It’s no wonder so many believed her tales, the ones about me and the ones about her, and everywhere between.  However, perhaps the judge wasn’t buying-it and the evidence was profoundly against her story.  Let’s just say there was theft, fraud, forgery, lying, and tears in the courtroom.  She was sentenced to lose rank down to an Airman.  She did manage to only get 2 months of jail time, so maybe her act did have some impact.  After the sentence I went through a swarm of emotions, I was relieved because people finally saw her true colors which almost instantly gave me the rest of my voice back.  I was getting in good standing but I am sure there were folks that still remembered the black mark on my history.  I will never forget my commander the following Monday come up and hug me and simply say “I’m sorry, I didn’t know, I’m sorry”.  This was profound because he was the one who implemented the discipline and hard work conditions associated with her made-up stories of me.  I felt vindicated and reborn in a sense and I didn’t have to be the one to turn her in or cause this turn of events.  I wore zero guilt from this, she owned it and she certainly earned it.  The other swarm of emotions was truly empathizing for her.  I found a place to forgive her and realize that she must have serious demons to contend with to make the constant choices she does.  I, in NO WAY, absolve her of responsibility or condone anything that she did.  I just simply found a way to release myself from the entanglement of blame and hurt. Another lesson that will serve me well…

As if all of this isn’t crazy enough, my first sergeant calls me once again.  He explains that her jail time is almost up and that she had planned to return to work the following Monday.  I said, “I thought she’d go right back on terminal leave and just retire!”  He thought so too but she had not signed-up for that again and therefore would be returning as an Airman but not allowed to be around sensitive material.  Then he asks…”Sergeant Karnes, what do you think of becoming her supervisor?”  BLOWN AWAY, I stuttered and fumbled and finally asked, what kind of things could I have her do and what are the expectations of her etc.  I eventually agree…it is not good business to say no when asked to take-on responsibility.  All weekend my mind was racing about Monday morning, I got to a place of calm and situated how to indoctrinate her into the mix.  Then Monday comes around and I get a call from the First Sergeant saying that she had found out that she was going to be reporting to me and decided to retire (as an Airman) and go on terminal leave–thank goodness for us both and karma has reached its full circle!

This saga did start and end with her poor decisions, and I certainly had my share of the receiving end of it, and I learned so much about myself and karma through the process.  I stayed true to who I am, I tried to use my voice when appropriate (the system wasn’t ready for that at my rank), and surprisingly even to me I did not take the temptation to bring her down myself…although I am not so sure that would have been the worst thing, someone really had to end this cycle.  I’m proud of where I landed after this and how I stood up in the midst of a storm and for that I am thankful for an incredible Hollywood-type experience.

My biggest lesson, among so many, is that when you’re bearing the storm always know that karma will catch-up and clear the skies.  Stay strong and stay the course, and if nothing else stay true to yourself-blue skies are ahead!

I am on a lifelong journey to love myself and help others go love themselves. During our adventure together we can each become the owner of our unique YOUniverse! I will share what I have learned from a rough beginning, an onslaught of betrayals, a heap of making bad decisions, some great decisions, becoming a teenage mother & wife, joining the Air Force to support my family, and the world of transformation that followed...
Learning opportunities are at every corner want to join me on this journey?